Great Wall Science and Technology Park is belong to the Great wall Heavy Machinery Manufacturing Co.Ltd and is located in Yanjiao National High-tech Industrial Development Zone, east of Beijing. It’s 25 kilometers away from Beijing Tiananmen Square, 20 kilometers northwest of the Capital International Airport , 180 kilometers south of Tianjin Port, 260 kilometers east of Qinhuangdao Port, which enjoys exceptional location advantage.
Todays ,Yanjiao has become an important high-tech industrial base in northern China and the emerging satellite city in eastern Beijing. It’s as a shining pearl of the Bohai economic circle with the most development of strength, development of charm , and development of dynamic  modern industrial area in eastern Beijing.
It’s remarkable attracting the world’s attention: planning science, functional perfection, industrial development, beautiful environment, cultural prosperity, social harmony, which has attracted thousands of projects from the United States, Germany, France, Japan, Korea and Hong Kong, Macao, etc. nearly 30 countries and regions around the world, and the total investment amount reached nearly 100 billion. The comprehensive development strength is among the best in the development zones of Hebei Province . It has become the most important part of new growth and development around Beijing and Tianjin region of Hebei Province.
Great Wall Science and Technology Park is about 500 meters north of Beijing Qinhuangdao highway exit  in Yanjiao High-tech Zone, covering an area of about  1,000 acres,  with a beautiful environment. There are existing new-built  steel structure standard workshops with an area of 180,000 square meters for investment. The workshop can be divided to sub-rent according to the users’ requirements, and equipped with a single beam crane of lifting capacity between 5 tons and 20 tons in workshops, and  complete water and electricity. The road  outside the plants is available for the large -sized and heavy vehicles. 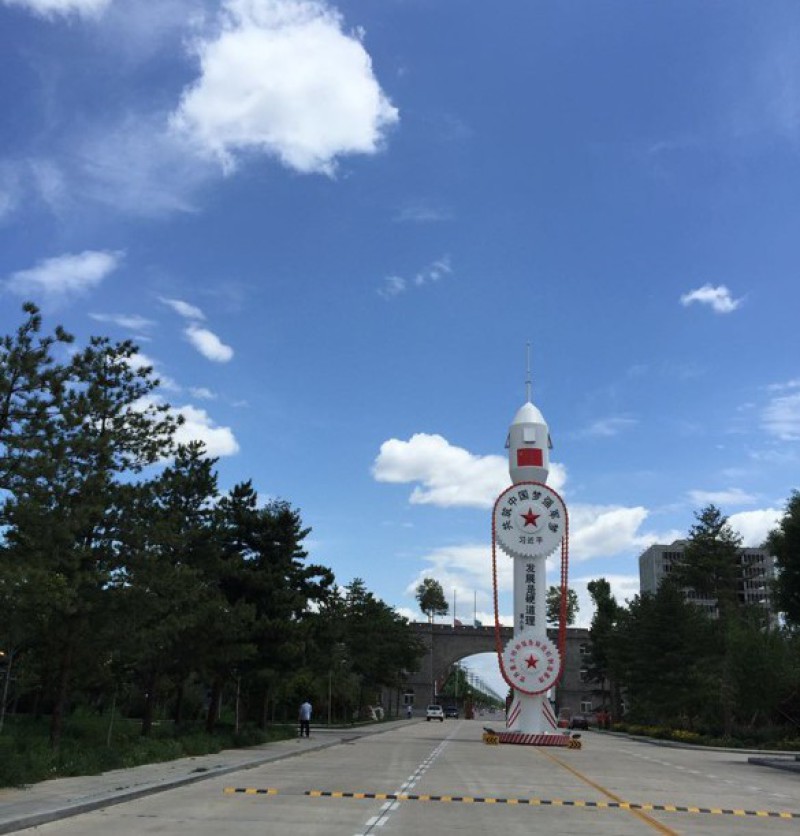 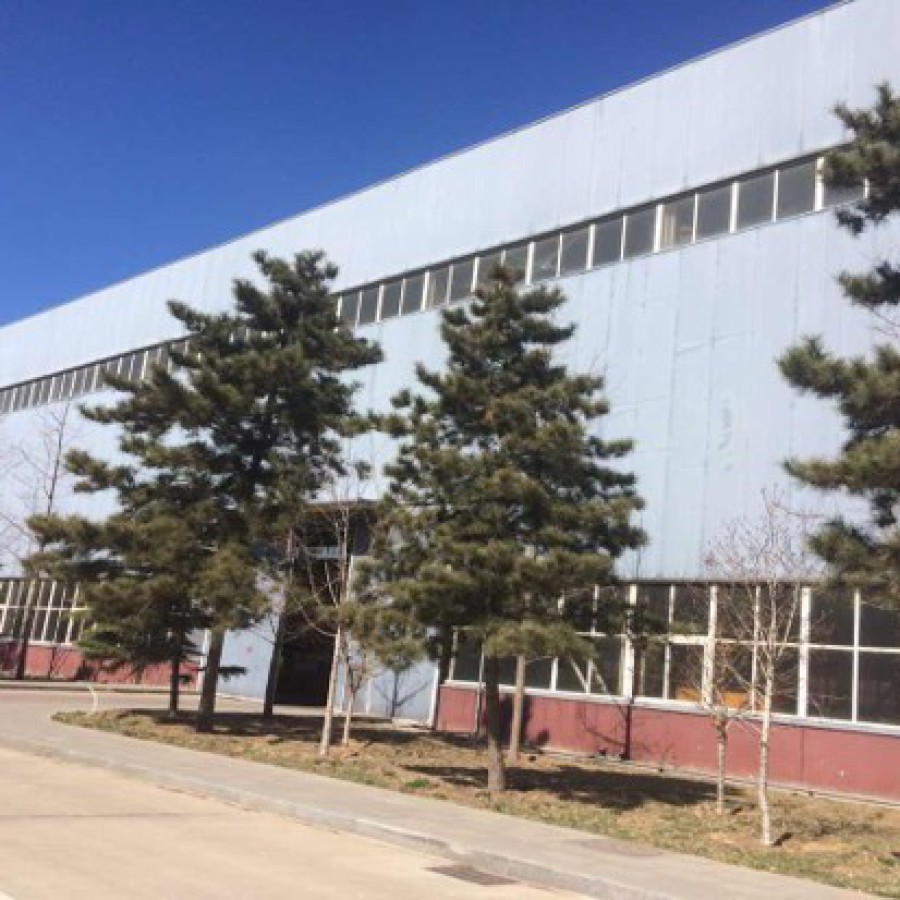 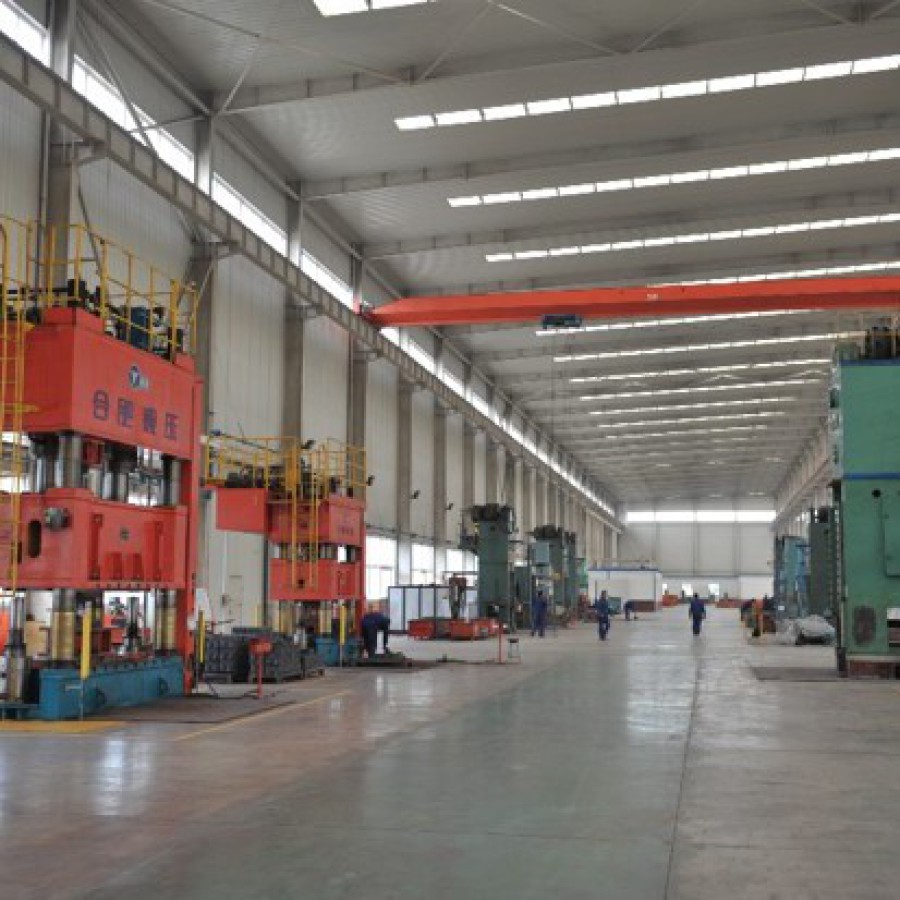 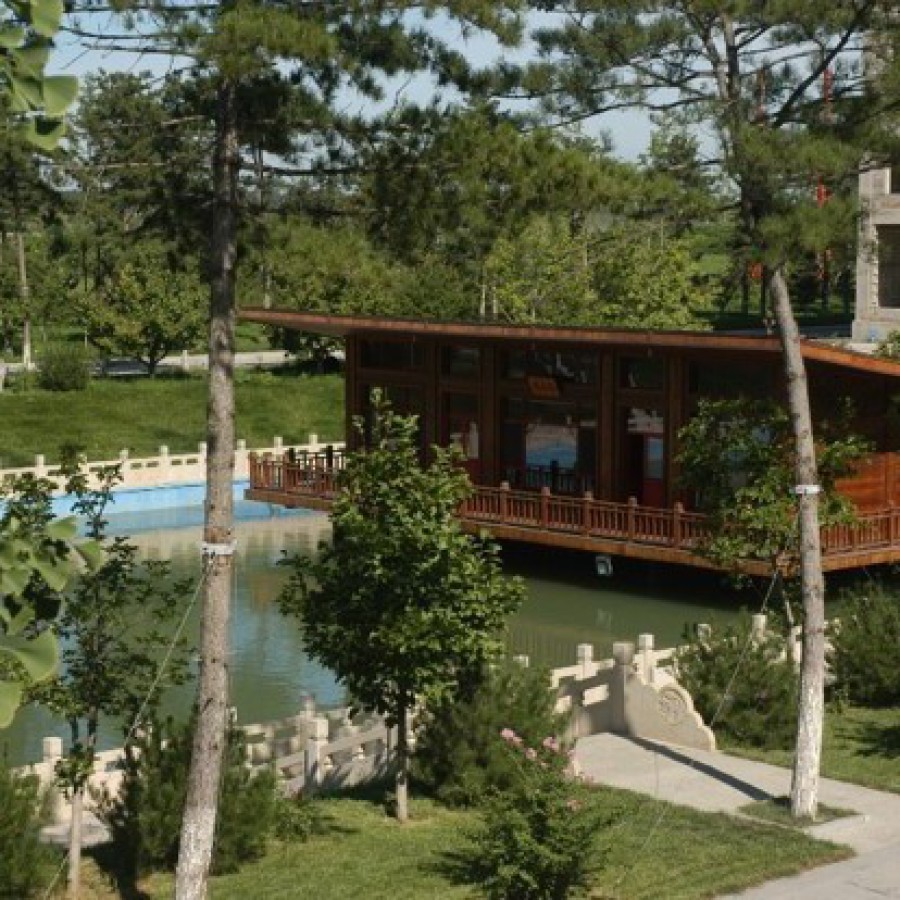 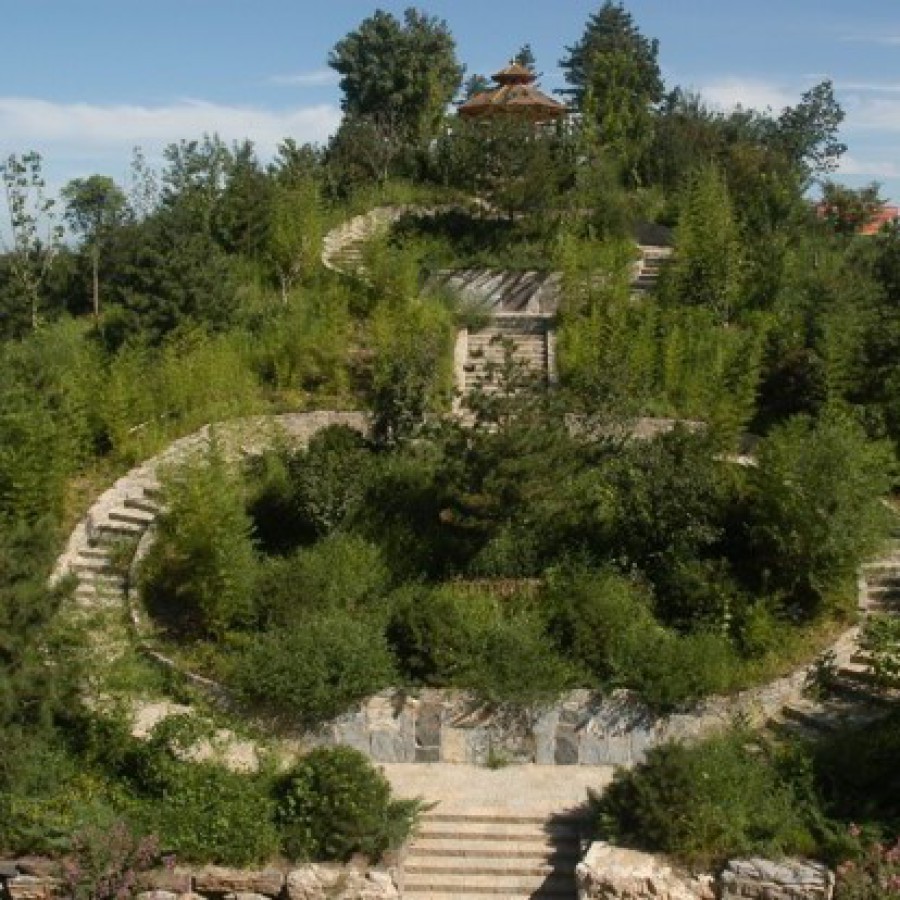 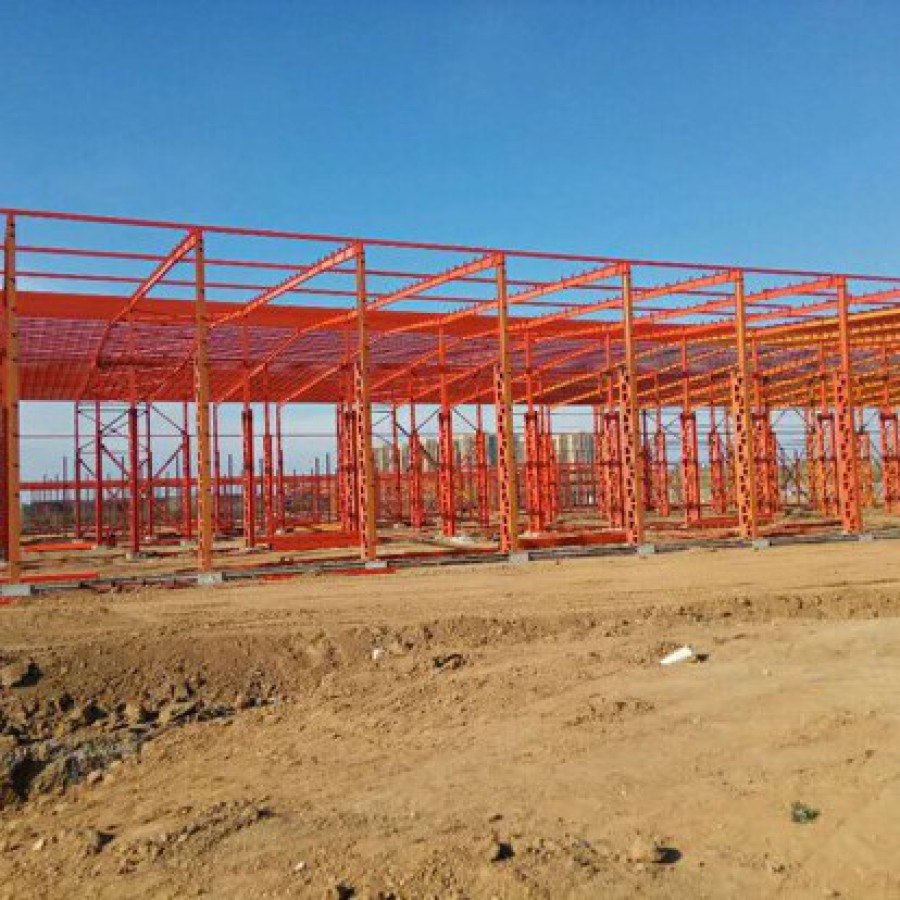